It is Spring, 2011 and love is in the air–again.  I’m old enough to remember the Beatles appearing in February, 1964 on the Ed Sullivan show.  Girls in the audience were screaming their heads off, making it feel like sheer energy. What happened to such times? It was fun. The British Invasion hit the US and we all became rock ‘n roll Beatles fans. In those days we played our music on scratchy albums and played them over and over again.  (If you want to get a great feel for the times, watch the movie with Tom Hanks called, That Thing You Do.) 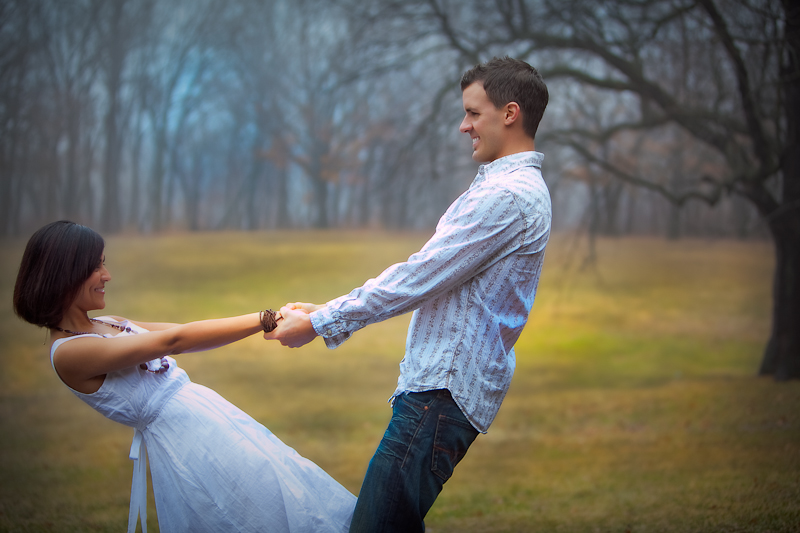 Music is a funny thing.  It reflects our mood and it can create our mood.  We’re finicky about our music, and people are more diverse in their musical interests than ever before.  But sometimes a lot of people agree that one group, artist, or song is worth our attention.  Suddenly they become a star. 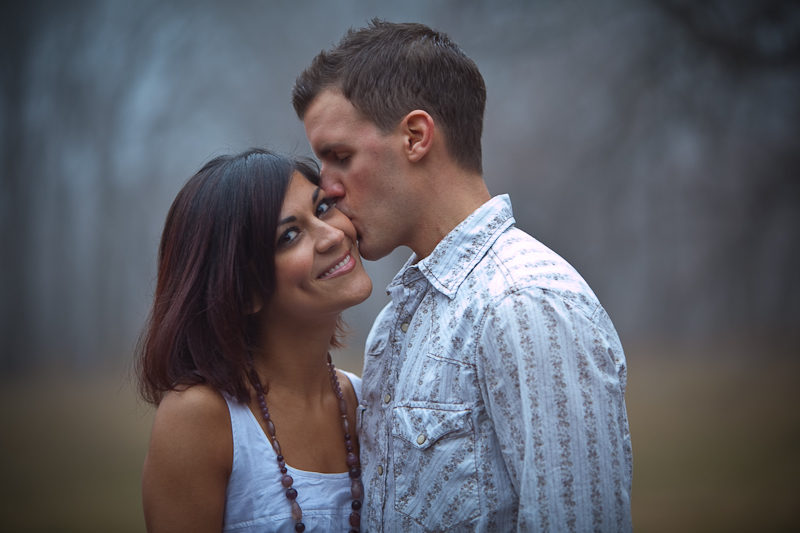 14 years after the Beatles came onto the scene, Australian John Paul Young had a few local hits. Then in 1978 he came out with “Love is in the Air” and it became a worldwide hit. His YouTube biography says, “John Paul Young attributed the song’s success to the direction of George Young, who had told him to make the song casual by singing it as if it were a conversation.” I think it is a great love song. If you are in love, maybe you will appreciate it, too. It has had over 6 millions hits on YouTube so a few other people seem to like it too.  Check out the song here:

“Love is in the air” is a concept that makes us feel good. We all have the need to feel loved. But what can we rely on? What makes a loving relationship last? Libraries of books have been written on the subject, and I’m not going to solve the world’s problems here. But I would like to make one small suggestion. As you move along in your relationship, take the time to think through and ask your friend/fiancée questions. Be interested in their world and don’t stop being interested. If you could use help with good questions do an internet search on the topic of “questions for lasting relationships”. 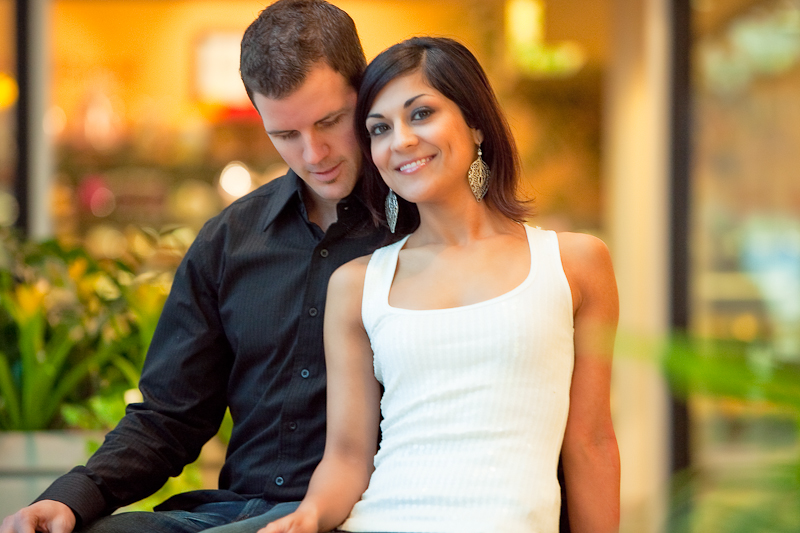 The following questions are gleaned from RelationshipQuestions.Net.    Pick a few questions to ask your friend/fiancée.

When was the first time you became aware of me?
Do you remember the first thing we said to one another?
What was your first impression of me? Did you ever dislike me?
What’s your favorite memory of me?
What do you like best about me?
What is your favorite way of spending time with me?
How would you describe yourself?
What is something you did as a teen that you parents never learned about?
Who was the first person you kissed? What were the circumstances?
What’s the craziest dream you’ve ever had? What’s the most recent dream you can remember?
What is your first childhood memory?
What was the happiest moment of your life?
What was your most embarrassing moment? How did you respond?
Who has been the most important person in your life?

James Studio specializes in photography and videography. Give Jim a call at 608 233-5556 or contact me through the Contact Page. 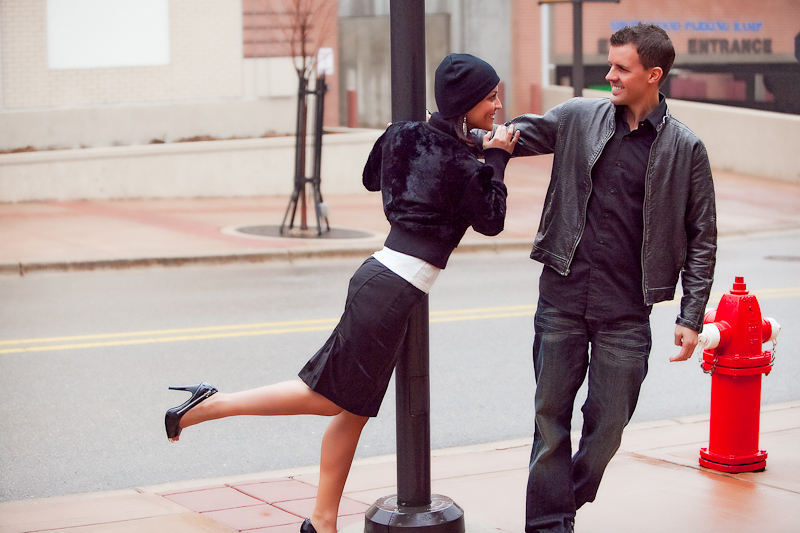